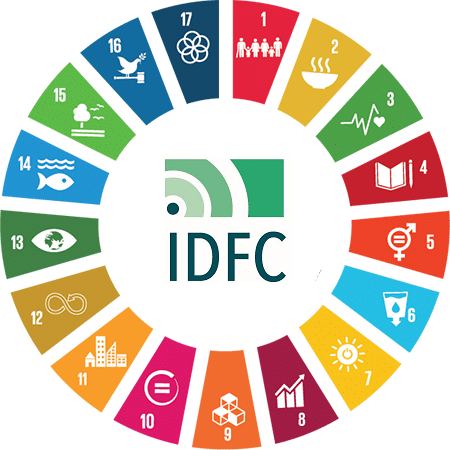 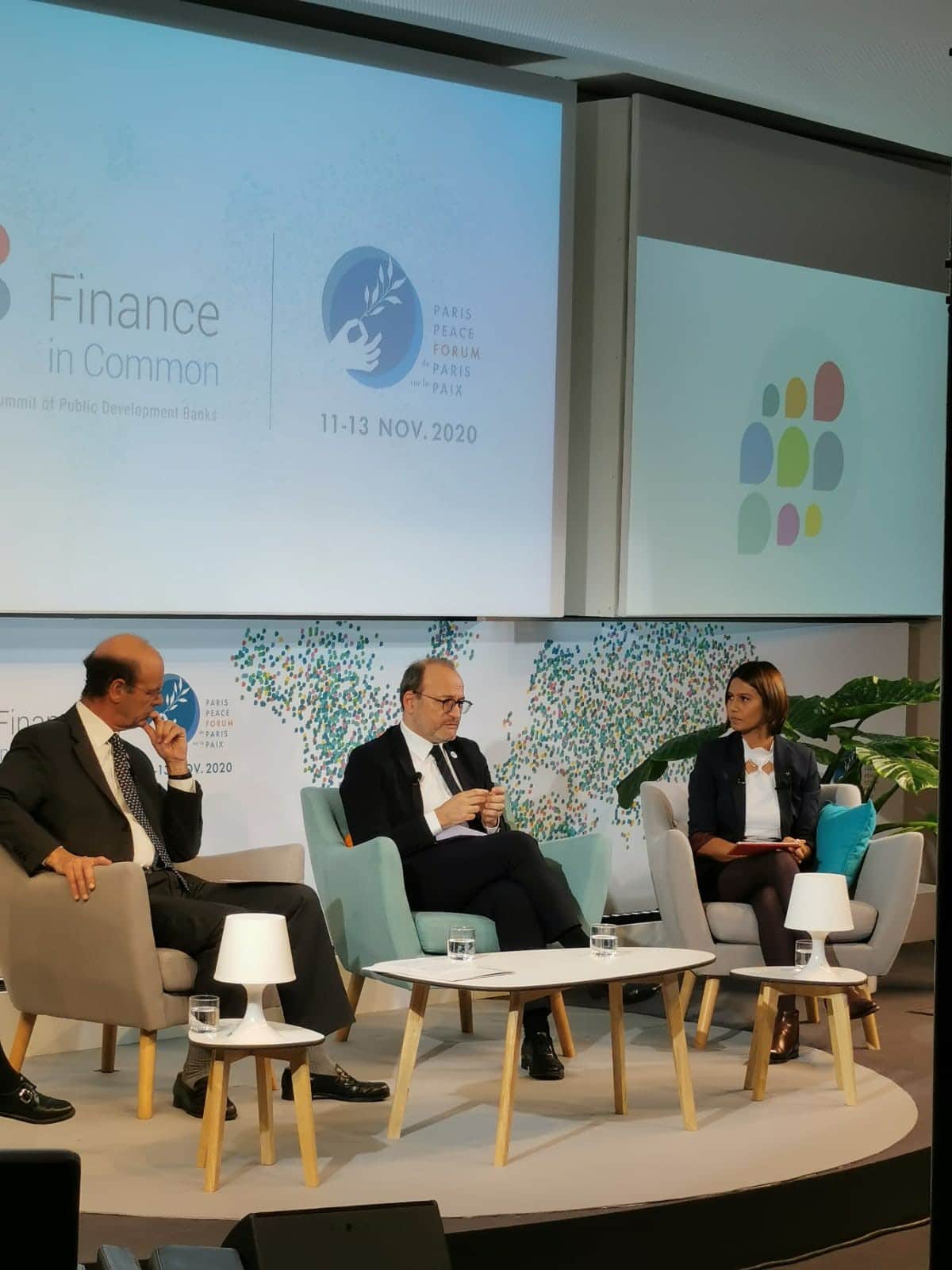 The IDFC members joined all the Public Development Banks in a coalition for a sustainable, greener and more inclusive post-covid recovery

All together aligned with the SDGs and the Paris Agreement objectives

The Finance in Common Summit held in a total digital platform from 9 to 12 November was an unprecedented success, thanks to the strong involvement and commitment  of the IDFC members and their partners, other Public Development Banks (PDBs), multilateral development banks and associations of DFIs.

IDFC, co-organizer of the event, played  a triggering role in the dynamic of the Summit. A role strongly acknowledged as well as its vision of aligning finance with climate and Sustainable Development Goals (SDGs) and leadership within the PDBs community.

A great success with great figures :

• 2000 people attended the Plenary session & more than 10 000 participants in total attended the Summit
• 12 thematic High Level Events related to the main SDGs have been organized and,
• 10 Declarations among which the Joint Declaration of all PDBs and additional statements endorsed by IDFC or its members, including :

The FIC Summit was also a great opportunity to showcase IDFC achievements and new partnerships such as :

– Announcement of the partnership with the World Federation of DFIs (WFDFI): IDFC and the WFDFI sign a Statement of Partnership to support the alignment of financial flows with the Sustainable Development Goals
– Reinforced partnership with the Green Climate Fund with the launch the GCF-IDFC  joint publication: The IDFC and the Green Climate Fund join forces to support Public Development Banks in financing the green transition

As a preamble to the Summit, the 14th AFD International Research Conference on Development, the Visible Hand: Development Banks in Transition, was also a great achievement thanks to IDFC members contributions. During the conference, the Institute of New Structural Economics (INSE) at Peking University and the Agence française de développement (AFD) released the first comprehensive database on development banks.

IDFC members are proud to have been a cornerstone to the FIC Summit that gives a strong and unified voice to the PDBs community, much needed in this unprecedented context. Looking forward to another edition of the Summit for a stronger PDBs coalition !

The 14th AFD International Research Conference on Development, The Visible Hand: Development Banks in Transition has taken place in the framework of the Finance in Common Summit. In the context of the severe crisis affecting the world following the Covid-19 disruption, this conference focused on development banks’ key contribution to the SDGs, and to paving the way to rebuild our economic systems in a more responsible and sustainable way. The conference unfolded in two parts: Academic Days from November 3-5, and Open Discussion Days on November 9 and 10, 2020.

Watch the replays on the playlist Visible Hand

During the Academic Days, the findings of the International Research Initiative on Public Development Banks (PDBs) working groups, which brings together 28 researchers from 20 institutions around the world, were presented through 16 research papers. This initiative is part of a research program launched by the Institute of New Structural Economics (INSE) at Peking University, sponsored by IDFC alongside the French Development Agency (AFD)and the Ford Foundation.