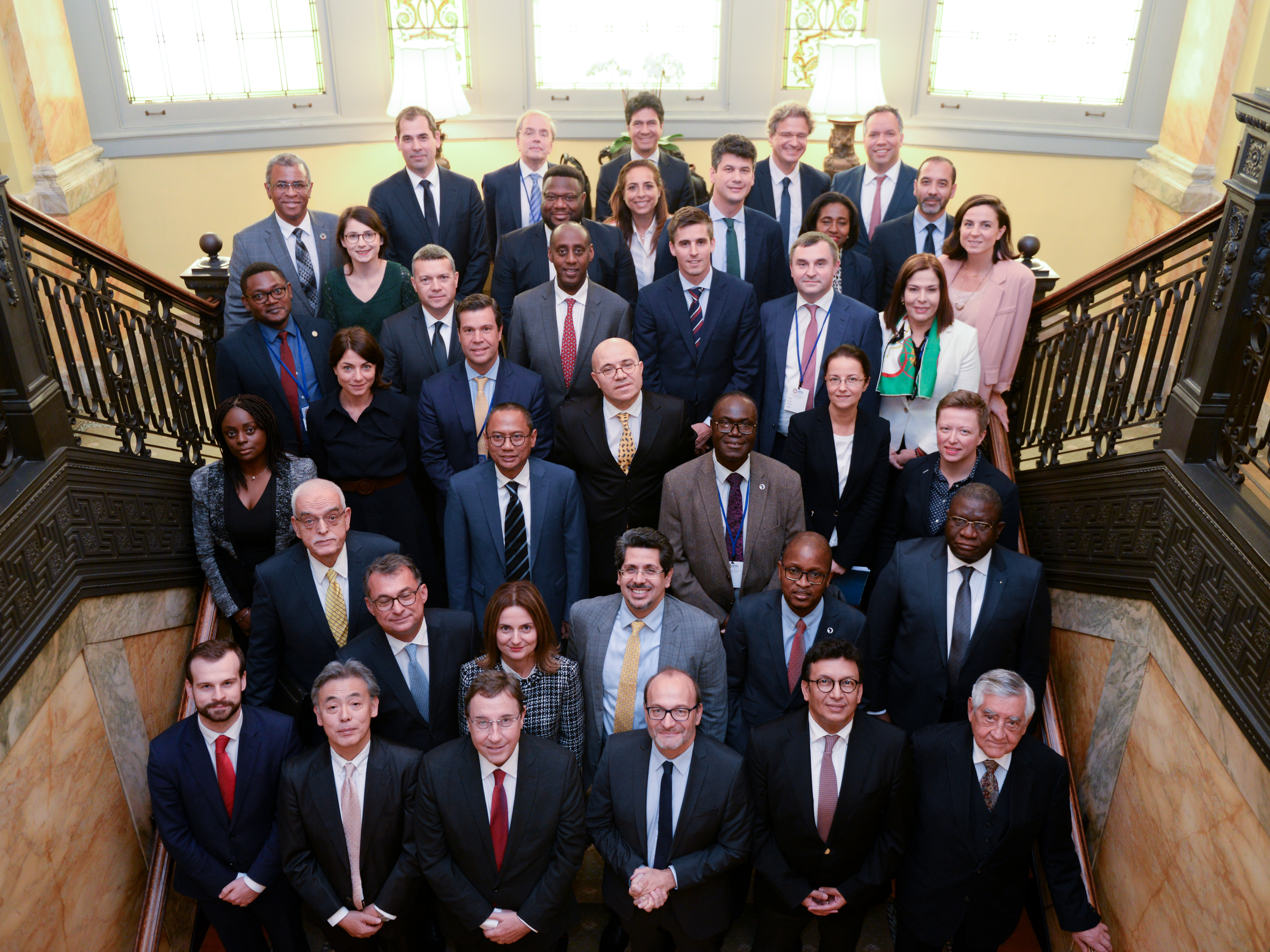 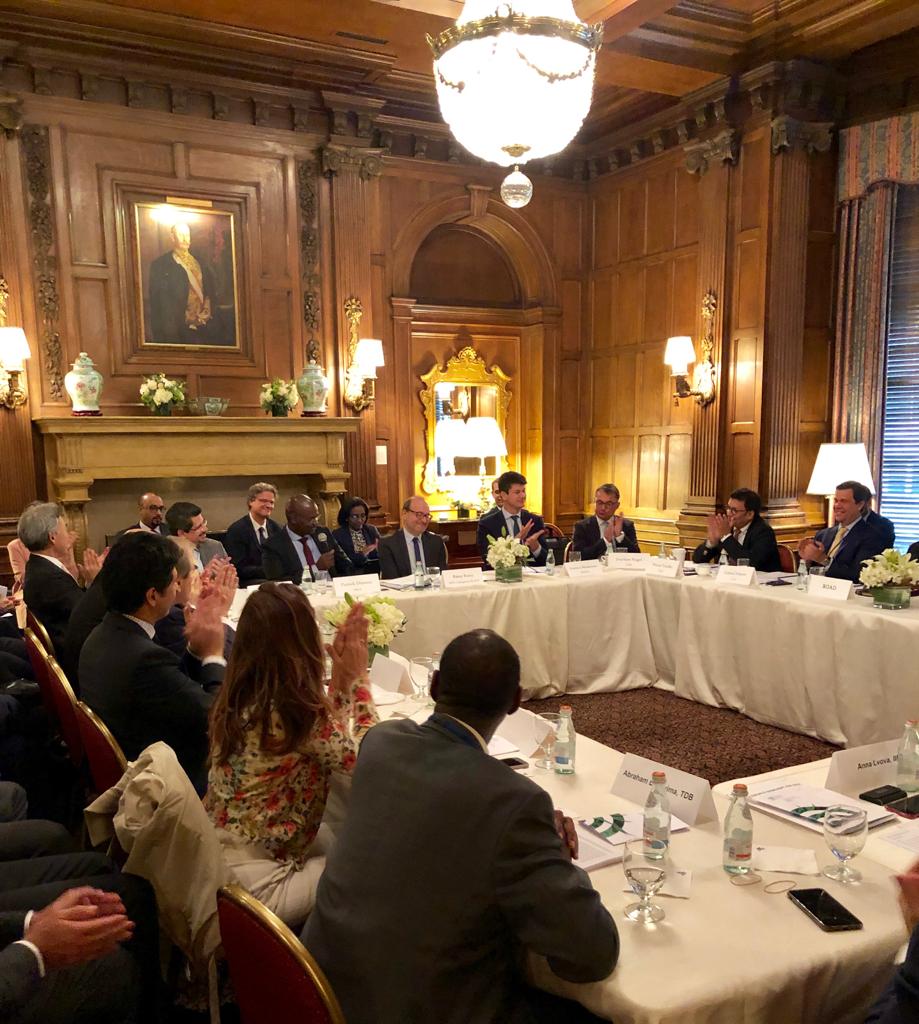 At its 2019 Annual Meeting held in Washington D.C. on October 20th, the members of the Club officially elected its Steering Group and Rémy Rioux, Agence  Française de Développement (French Development Agency CEO, for a second term as IDFC Chairperson. Rémy Rioux presented his roadmap for this new term with a strong focus on putting Development Banks as core actors in aligning finance with Paris Agreement and Sustainable Development Goals while giving the Club a stronger operational capacity to deliver on its mission.

“ I am also committed to unleashing the full potential of public national and regional development banks to best deploy and facilitate increased investments towards low-carbon and resilient trajectories; advancing the needed sectorial and national transitions to sustainable development; and making a systemic contribution to the achievement of the objectives of both the Paris Agreement and the 2030 Agenda of Sustainable Development.” Rémy Rioux said. “In practice, we propose that, under UN sponsorship, a Summit of Development Banks be organized in 2020, ahead of COP 26, to mobilize all development finance institutions worldwide as well as the broad spectrum of their stakeholders, with a view of further tapping their decisive potential” Rémy Rioux added.

The Annual Meeting offered the opportunity to review IDFC Work Program reflecting the commitments towards the Sustainable Development Goals. In particular, IDFC released a Joint Statement on Gender Equality and Gender Equity highlighting IDFC members’ commitment via both internal and external policies for gender equality and gender equity issues, which are key catalysts for sustainable development.

In the view of fostering and deepening cooperation, IDFC released for the first time its Cooperation for Development Report assessing the level and quality of the cooperation among members and highlighting opportunities to reinforce it. IDFC also produced a report providing an Overview and benchmark of Blended Finance and a Panorama of Sustainable  Investments Initiatives and Networks.

Read the full press releases on : 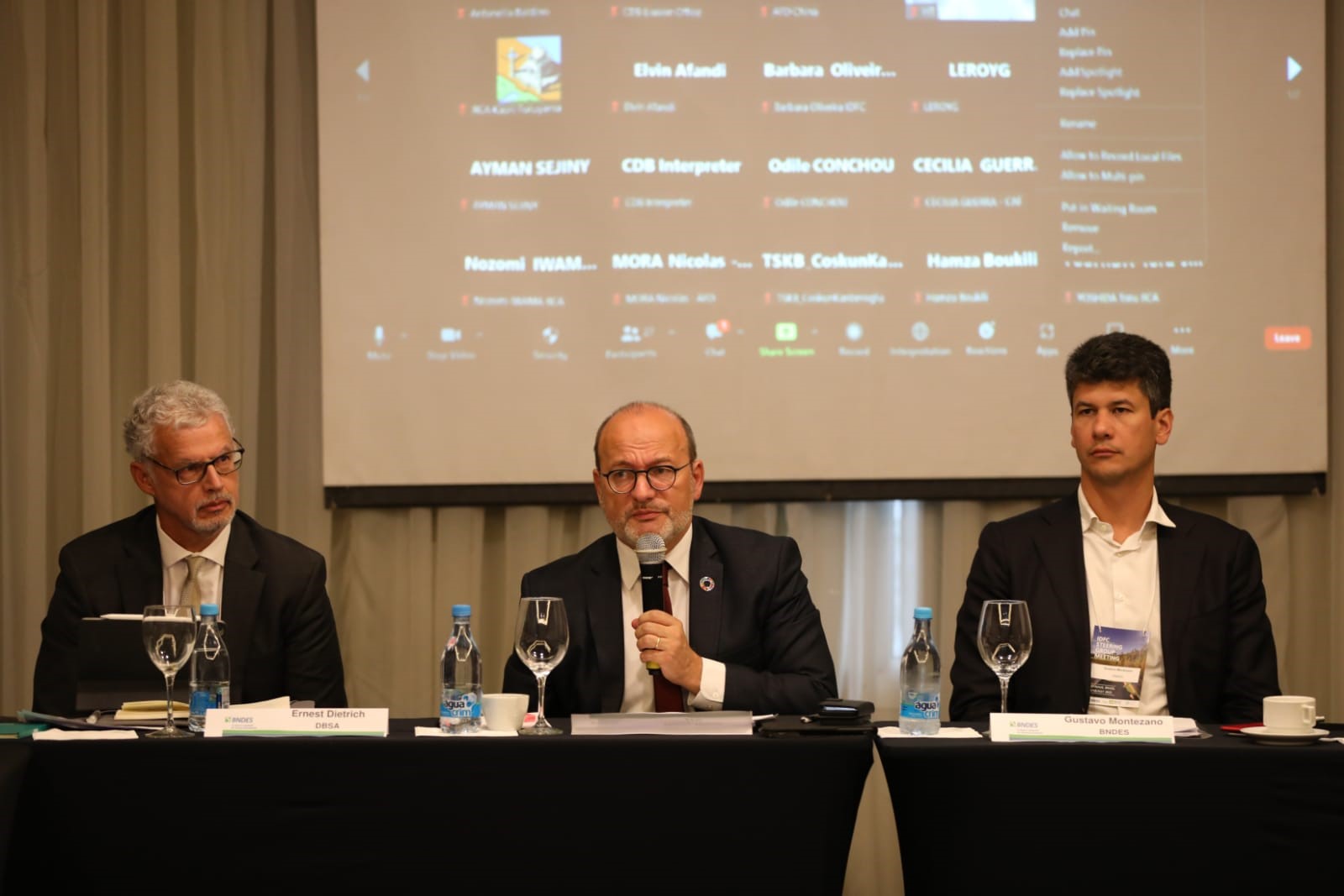 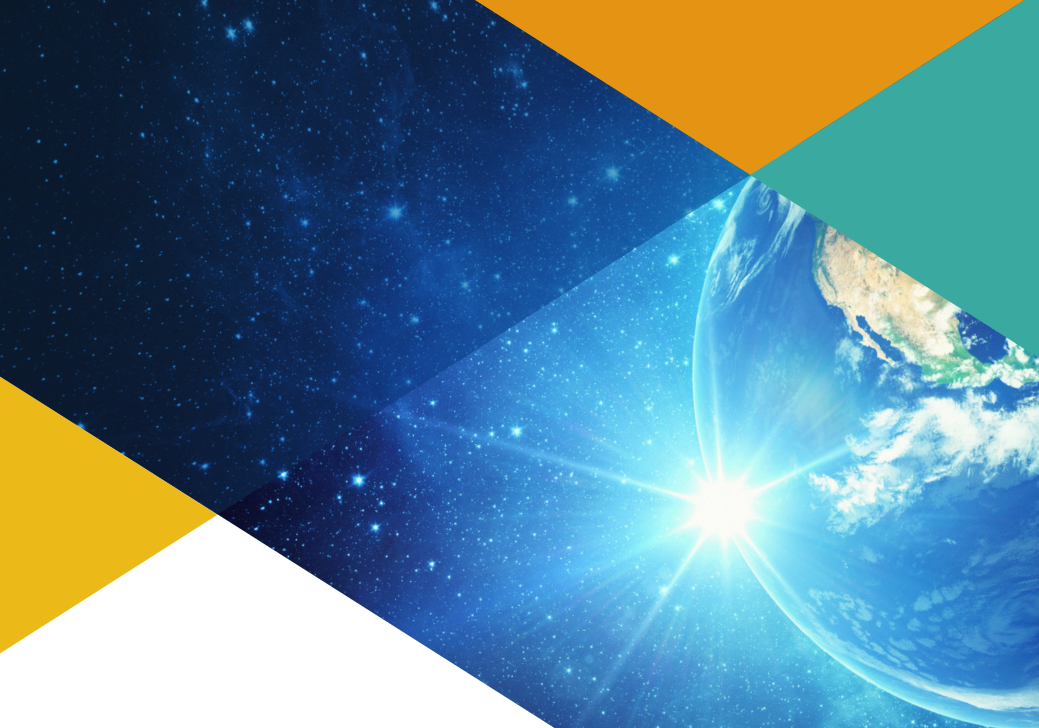 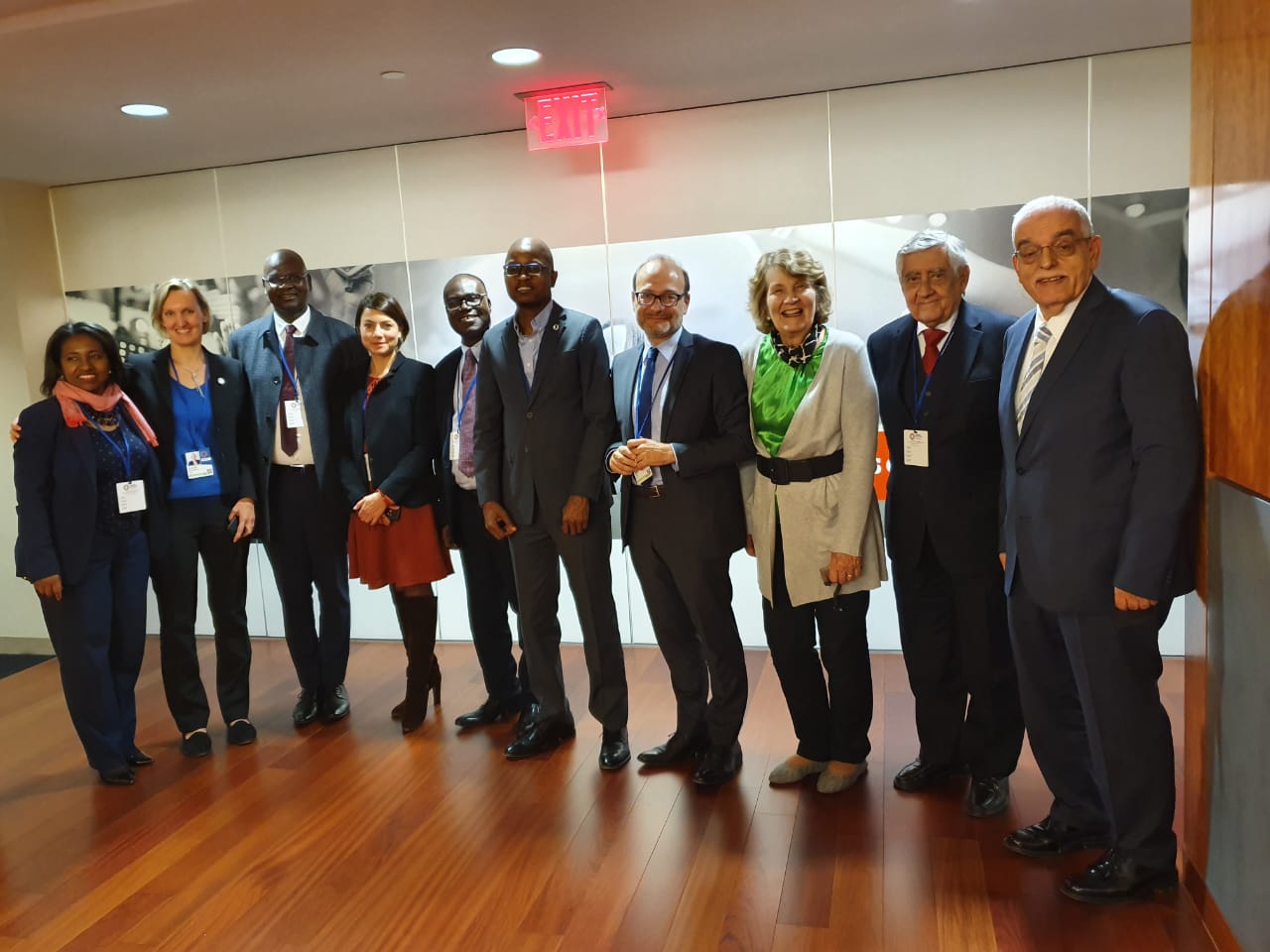