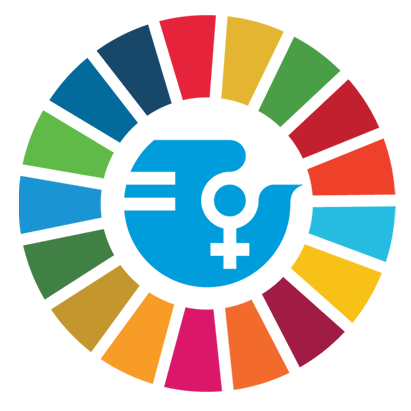 The Generation Equality Forum (FGE) is the most catalytic global gathering for gender equality held in the last quarter century. Convened by UN Women and co-chaired by the Governments of France and Mexico, with the leadership and participation of youth and civil society, the Forum is a once-in-a-generation moment to advance global gender equality. The Forum was held in Paris and virtually from 30 June to 2 July 2021. 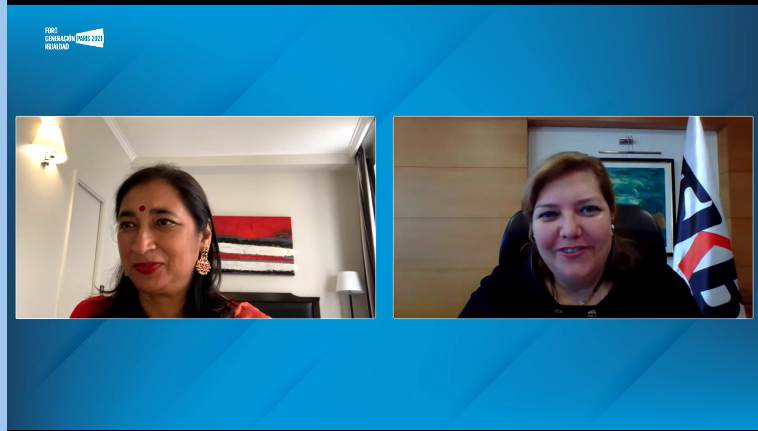 IDFC is developing a roadmap and action plan on gender equality that will establish IDFC as an active platform for promoting and advocating gender equality and women’s empowerment for the next years.

The Focus of this roadmap will be on Better access to economic opportunities, Strengthening gender mainstreaming both internally and in members’ operations and Fighting against all forms of gender-based violence. More specifically the following five priorities had been identified to structure the IDFC roadmap:

Since 2018, IDFC has been engaging on Gender Equality, in particular through its Joint Statement on Gender Equality and Gender Equity released in 2019. These road map and action plan are the concrete implementation of this statement.

Besides 11 members confirmed their engagement by signing the Paris Development Banks Statement on gender equality and women’s empowerment  signed by 26 Public Development Banks (PDBs),  at the first Finance in Common Summit on 12 November 2020.