Reduce inequality within and among countries

Gender equality today is widely regarded as a key catalyst for sustainable development, economic growth and fight against poverty across the world. Raising awareness and ensuring commitment to close persistent gender gaps are especially critical for developing economies given the documented increases in (i) productivity and (ii) savings to be funneled to investments, which in turn boost economic growth among other benefits. In this respect, international development finance community is well suited to play a significant role in fostering gender equality.

For the OECD countries, calls have been launched to enhance gender equality in education, employment, entrepreneurship and public life through legislation, policy, investment, monitoring and campaigns. While women’s labor force participation rates have relatively improved over the past few decades, women are still less likely than men to be in the workforce across the OECD. These trends in the labor market are reflected both in public life and in the private sector. An OECD report named “The Pursuit of Gender Equality” (2017) emphasizes some key policy areas and outlines significant policy changes in member countries over the last few years.

While Gender Equality is a key factor to leverage sustainable and inclusive development in all countries, development banks have a unique role to play. In this context, in September 2017, the IDFC members collectively decided to form a Working Group, under the impulsion of TSKB, echoing the “Sustainable Development Goal 5 – Gender Equality”

The Working Group has also been committed to explore the operational dimension of Gender Equality in order to increase external impact and to raise awareness on gender equality and women employment in public or private sector.

Concrete examples of commitments on Gender Equality are already existing such as TSKB-AFD partnership to improve gender equality in the workplace through financial intermediary. This projects has shown concrete results such as through the case of a dairy company near Istanbul, in Turkey that, with the common support of TSKB and AFD, is taking active steps to fight gender inequality by hiring more women and raising the awareness of its employees:“Turkey : At the Factory of Gender Equality”

In order to reinforce the role of development banks in the funding of an inclusive and sustainable economy taking into account gender equality as one of its strategic priorities, IDFC has mandated a study aiming at strengthening members individually as well as the Club collectively. In the light of the COVID pandemic and of climate change, the study will address the role IDFC members can play as development banks in society’s ability to pivot quickly in order to rebuild society using a gender development finance lens. 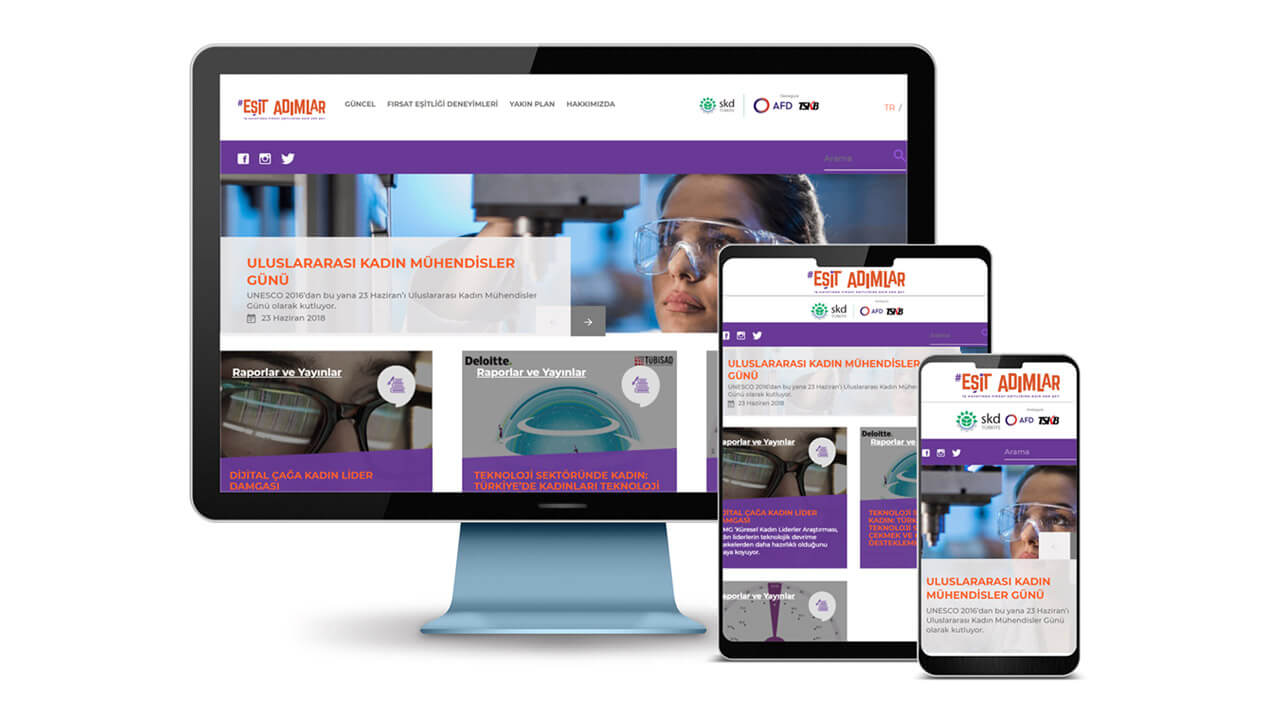 The FIC Summit also allowed TSKB to showcase Esit Adimlar  a digital framework that emphasizes the importance of equality between women and men in business life & encourages companies towards gender equality.

IDFC members also join forces in addressing the case of refugees and forced displaced population as vulnerable groups within and among countries. An IDFC working group, led by JICA and with key participants including AFD, DBSA, KfW and TSKB, has been recently created to achieve the following objectives :

On the margin of the “Human Security in Fragile Settings: Scaling-up Humanitarian and Resilience Investment”  High Level Event at the FIC Summit, attended by President Kitaoka, the Japan International Cooperation Agency (JICA) President, IDFC launched its first report on the role of Development Finance Institutions in supporting refugees and forcibly displaced people. This report, elaborated in collaboration with Agence Française de Développment (AFD), the Development Bank of Southern Africa (DBSA), the German development bank (KfW),  the Development Bank of Latin America (CAF), the Islamic Corporation for the Development of the Private Sector (ICD) and the 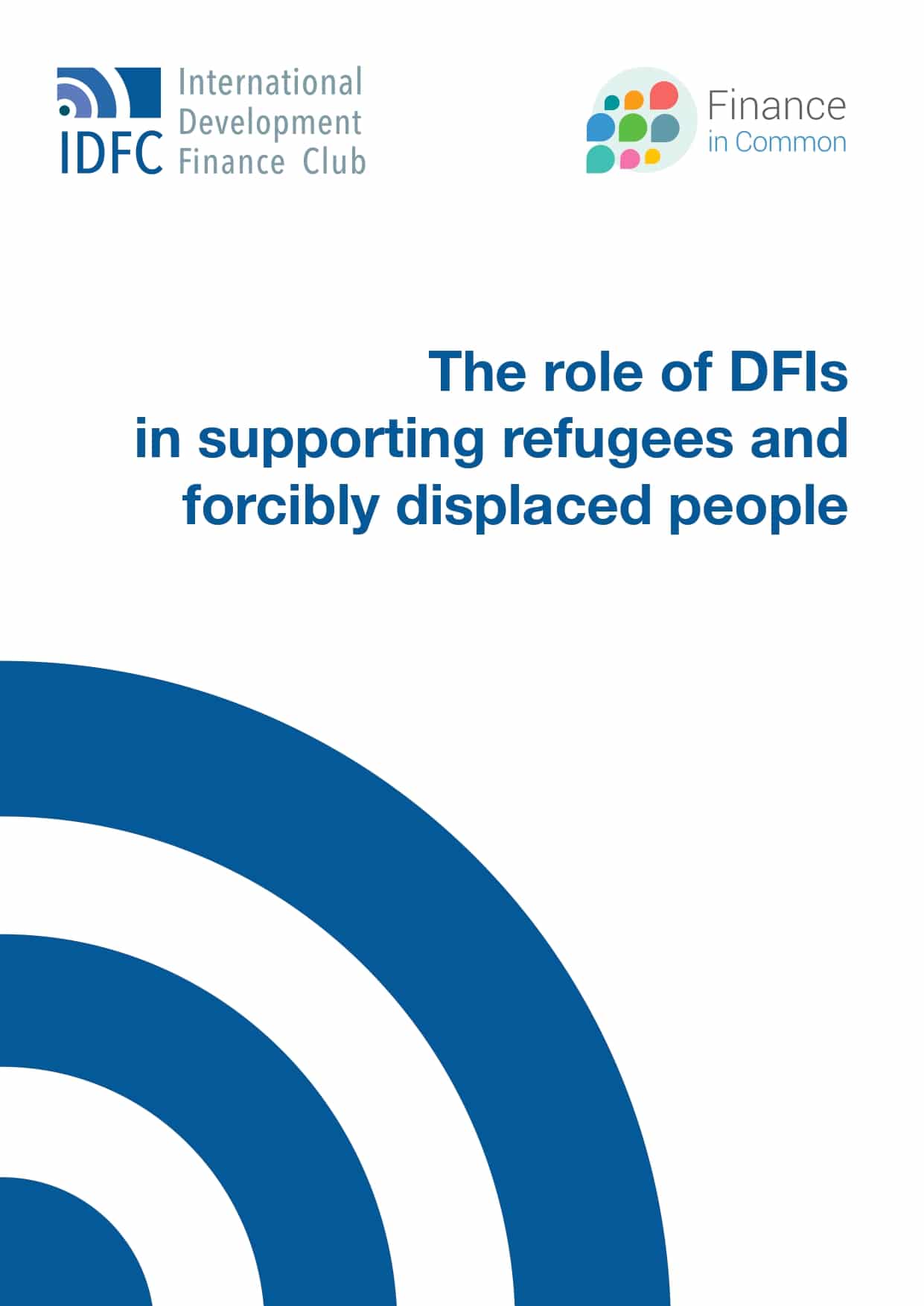 Turkish industrial development bank (TSKB), stands that the Club members align with the SDGs and work together to leave no one behind.